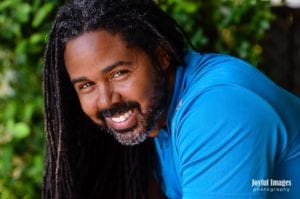 Today there is going to be a whole lot of people talking about just about everything. On your social media timelines, the radio, tv and in newspapers there will be no shortage of commentary. At work, in the grocery store, in the line at the post office people will be talking about the state of things. Now the question becomes, what will you walk in?

We are people of faith that recognize that there is always something greater at work beyond the material world. Nature is constantly showing us that what we see on the surface is nothing compared to what is at work beyond appears. The circumstances cannot be denied yet, they are not the absolute Truth of Reality. Are you able to see beyond the conditions to Truth. Can you pierce the illusion and see through to Reality. God is the same yesterday, today and forever. Nature is constantly going through cycles of growth and transformation and rarely is it pretty. Yet on the other side of it we see a greater manifestation of the potentiality that was always there.

Today, move through the noise and confusions. Listen with an open heart and practice your spiritual discernment. Read not just between the lines by fine tune your inner ear to hear not what is being said but what is behind the words. This is where your ability to walk in Truth supports the birthing of a world that works for everyone. Hold the space for each other as we come out of the shadowy places and illuminate the world in the same way that night scatters from the dawn. Darkness has it’s place, without night, how would we see the stars? Carry your light into the world and be that single candle that can light the other candles by simply walking in Truth. 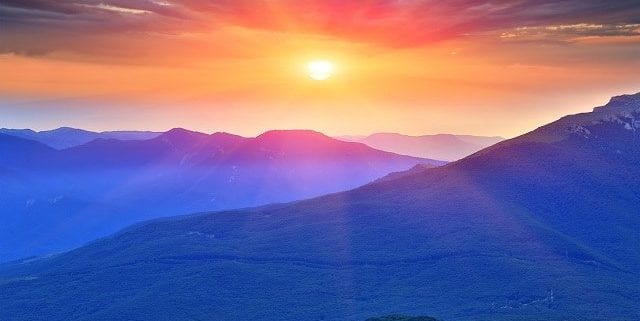 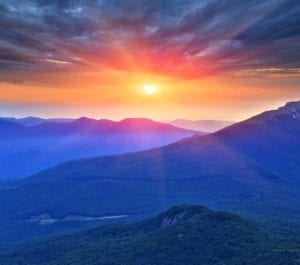 God lives in my heart and loves as my life!
The vitalizing energy of pure Spirit renews my body temple!
My life bears witness to the miraculous nature of God!
I am abundantly grateful and gratefully abundant!
The Christ consciousness is resurrected in me today!
This is a good beginning! And so it is! Amen! 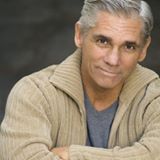 Seems there’s a lot of toil and trouble going on right now.  Just look at SNL, cable news, the latest viral video or even a box of Tic Tacs. Wacky debates, dastardly denials, elections looming, lines being drawn in the proverbial sands of Facebook and friends being obliterated with the click of a button.  All the while, proclamations of “hell in a hand basket” come screeching out of multi-generational mouths.  Well hold on there buck-a-roo, there’s good news a foot.

The universe has been swirling and unfolding, becoming more and never less, since the beginning of time. Such is the nature of God and such is the nature of life. I promise you, the two individuals running for office or their respective parties do not have the power to stop that which God has created, no matter how strong the rhetoric generic sildenafil.

Granted, the old guard is having a tantrum.  Makes perfect since as it’s fighting for its illusionary life.  But die it must, to make way for the new world that is seeking to emerge.  The miracle of birth is rarely attractive. It’s actually a divine dichotomy.  It’s messy, stress filled, and from what I can tell, downright agonizing. My point is, the intensity and degree of darkness is directly proportional to the intensity and degree of light that is being birthed at this time on our planet. Can you imagine how bright it’s going to be?

Be of good cheer, the tipping point is at hand. Get out your grooviest shades.  We are being called to midwife the dawning of a glorious new earth. The truth is rising, we are evolving and life is actually, pretty darn spectacular.

Today I will see beyond the illusion of this world and with absolute, joyous conviction express the greater truth, it’s a new dawn, a new day and I’m feeling good.

And so it is, Amen